Special Forces veteran Mark Tanner's latest job is protecting New York Turbos quarterback, Troy Decker. When Tanner begins to delve into Decker's past he finds no record of Decker's high school football career. Is Decker lying about where he came from?

Tanner follows a tantalizing trail across time and distance, to a small cabin nestled deep in the Rockies. Every Thanksgiving, five carefree, teenage friends made a pilgrimage to the cabin. Until nine years ago, when something dark and evil occurred that forever changed their lives. Since then, bad luck and death has followed them. But what does that weekend] have to do with the recent attacks on a famous quarterback?

Fourteen years ago Tanner's parents were viciously murdered and his younger sister left with a traumatic brain injury. The killer was dubbed "Cupid" by the police. Tanner's current assignment is complicated when Cupid strikes again. His investigation takes him through Cupid's dark, twisted past to reveal an unspeakable horror.

Tanner must learn the truth. The truth about his parents' deaths, the truth about what happened in the mountain cabin so long ago. But what is the truth? Why did a young girl leave her friends and walk into a blizzard to her death? Why did Cupid's victims invite him into their homes? And who is behind the attempts on Tanner's life?

The truth can set you free. But Tanner discovers it can also kill. In an explosive finale, the truth reaches out from beyond the grave and Tanner must use every survival instinct he has to fight the deadly embrace of a truth that reaches out beyond the grave.

Other books by Michael Beck

Jamie Race is on the run. Not surprising for the world’s first shapeshifter. 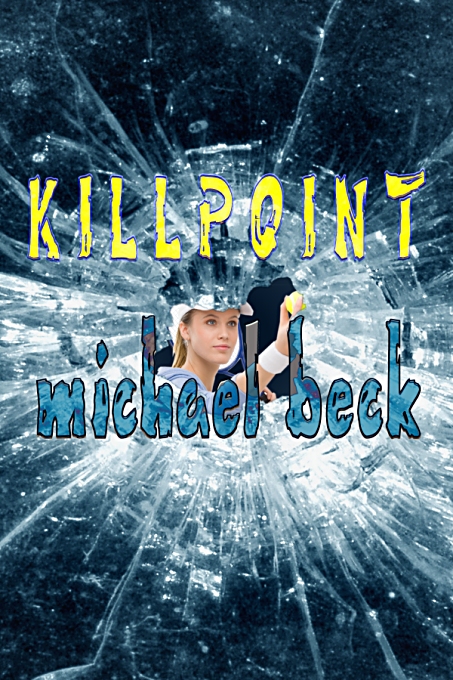 A distant death. A forgotten girl. Dark secrets reach across time to kill.