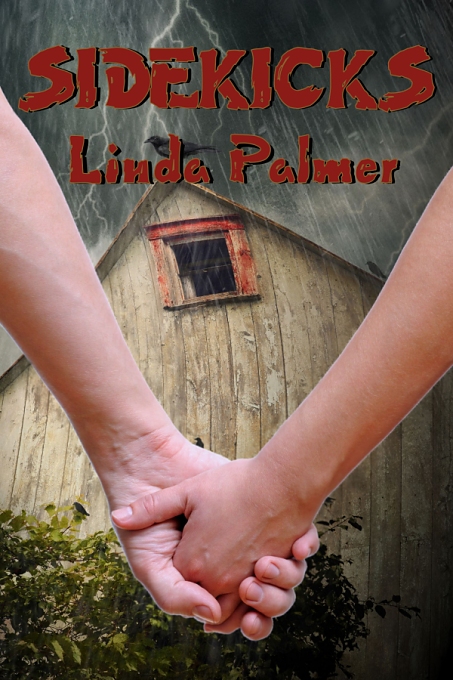 Mia Tagliaro was born with the ability to communicate with the dead, the reason her parents sent her to a weekend camp for kids with similar talents when she was just eight. With the help of seasoned clairvoyants, she learned that she wasn't a freak at all. There were lots of other people just like her, in particular a boy camper her age named TC, who got vibes from the living and the dead. By the end of their stay, Mia and TC had shared more than just secrets about their "sidekicks," their nickname for psychic abilities. They shared a first kiss and a vow they'd never lose touch.

That was then. Now eighteen, Mia is quite comfortable in her skin and frequently passes along messages to the living from departed friends and family. She also helps the police with missing persons cases, loving the rush she gets when the lost are found. Though she hasn't heard from her first crush, TC, for nearly a decade, Mia still thinks of him. So it's quite a shock when they run into each other at a school dance. Tall, athletic, and definitely gorgeous, TC, who calls himself Cooper now, seems just as amazing as she remembers. Then he tells her that his sidekicks deserted him years ago and actually uses the word freak when talking about them. Even worse, he lies when he says they can be friends again. Just when Mia is ready to give up on him, the ghost of Cooper's dad begs her to try a little harder. But how can she reach a guy who not only thinks she's a freak but deliberately keeps his distance? And what will happen when the spirits of local murder victims suddenly begin haunting her?

Other books by Linda Palmer 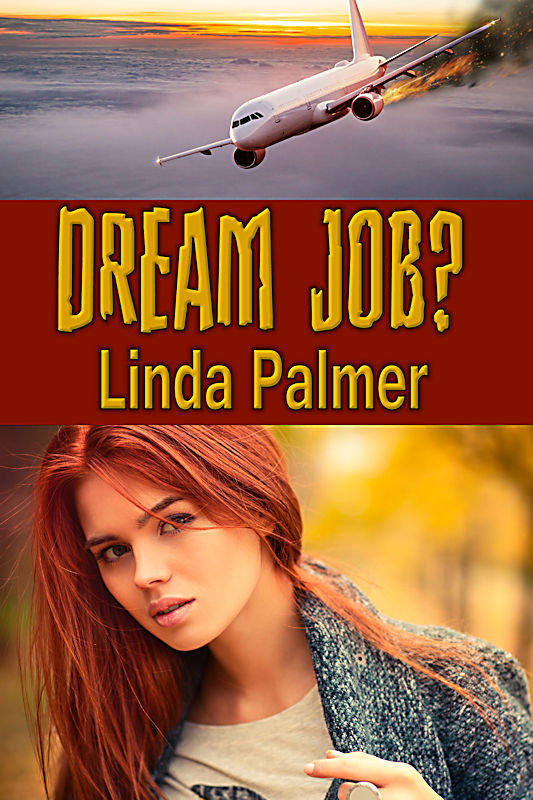 If RJ’s dreams are supposed to be about criminals, why is she dreaming about herself? 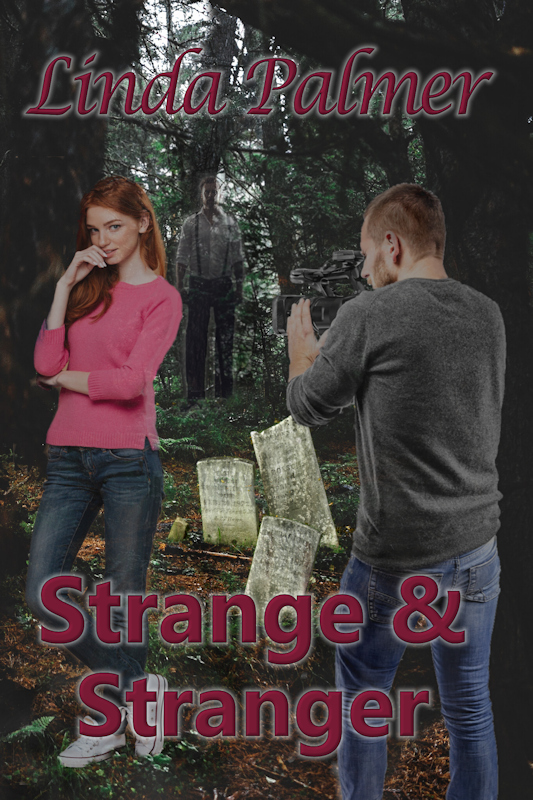 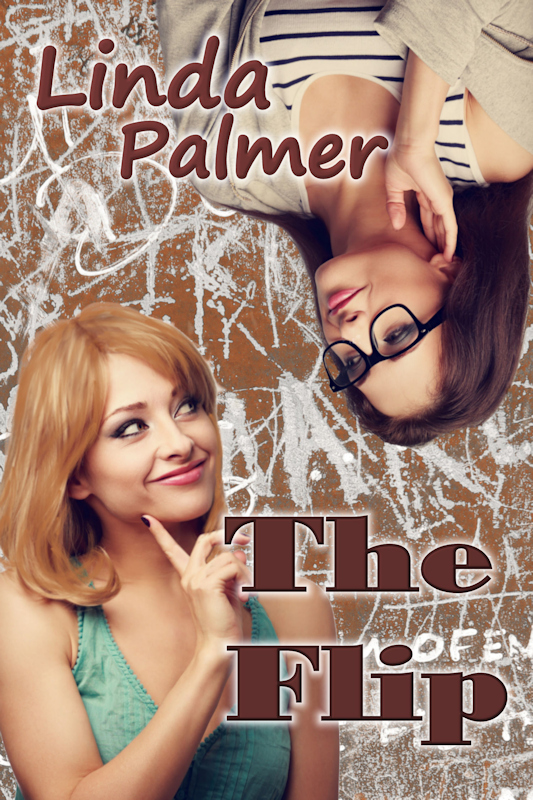 Emily has flipped her life except for one pesky thing--she can’t stop reading minds. 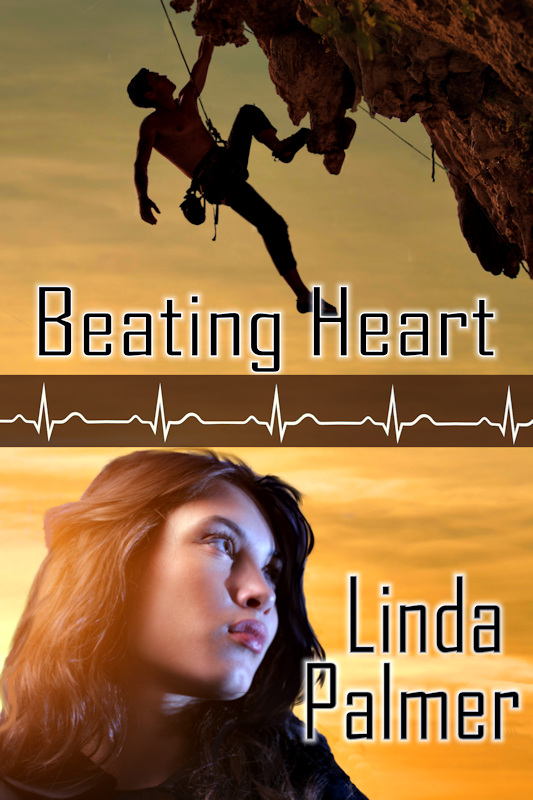 What do you say when a psychic rock climber barges into your brain? Get out! 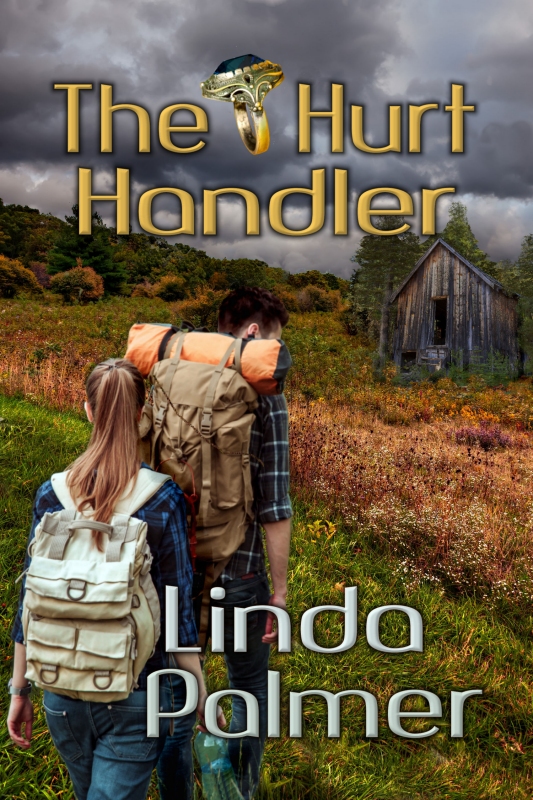 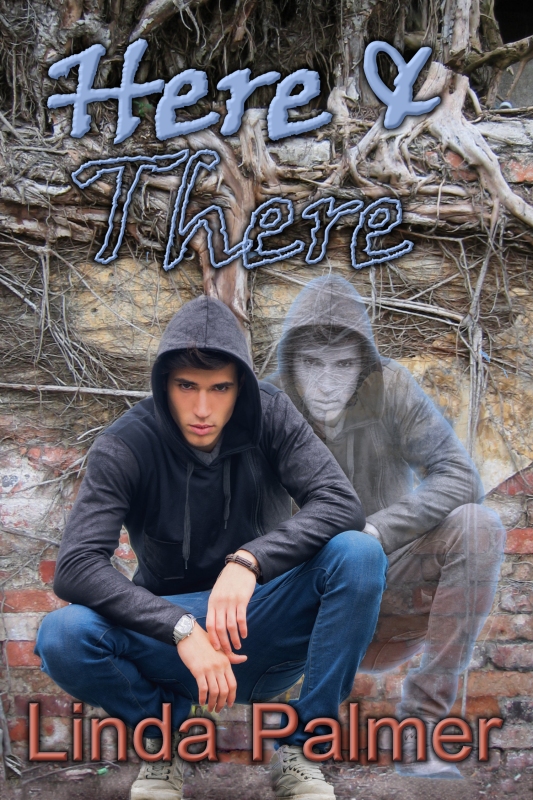 Although grateful for Dad's help, runaway Erin doubts a psychic school is where to hide. 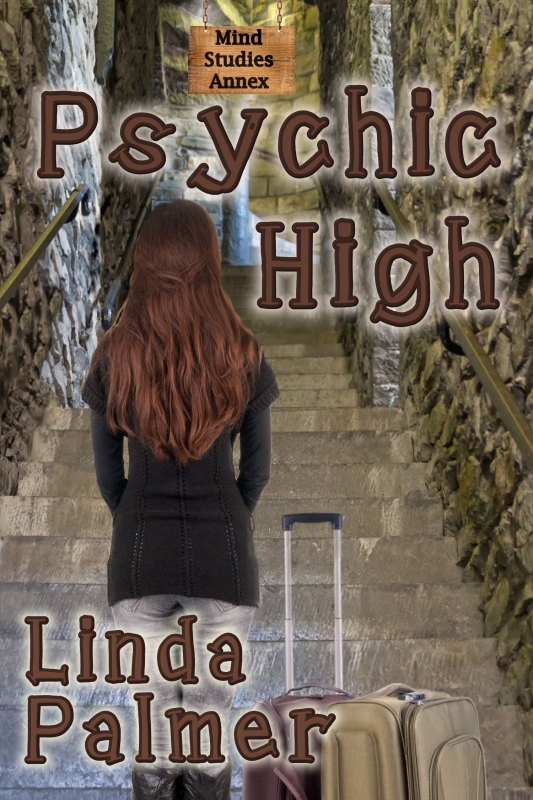 Caleigh is an empath who is sure of everyone's emotions but her own. 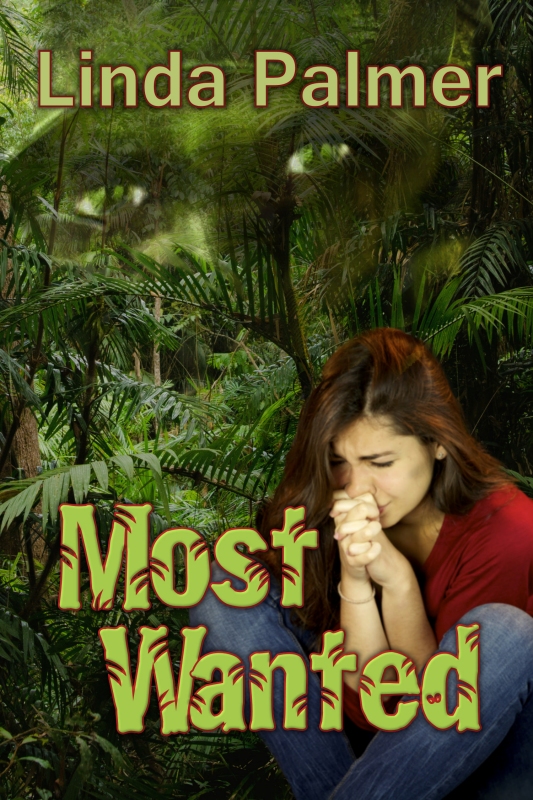 Testing positive for psychic gifts shocks Kate, who only showed up for the money. 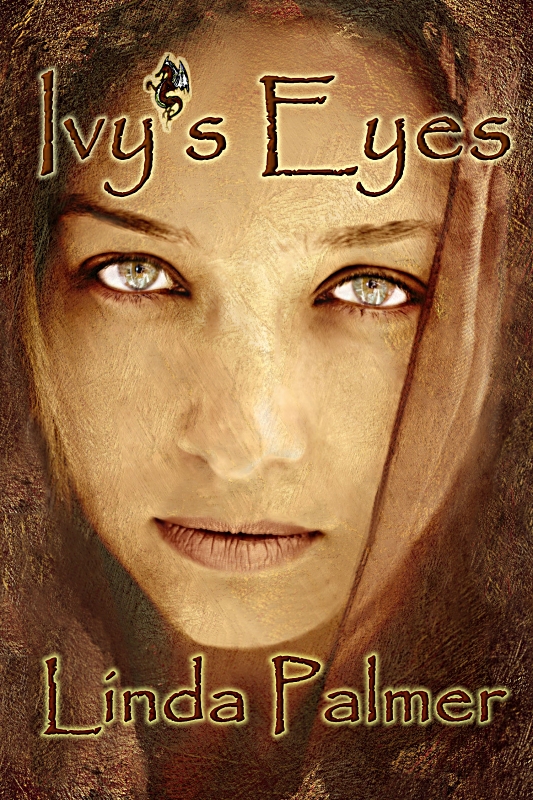 Witch Ivy has the gift of soul gazing, but sometimes it's better not to look. 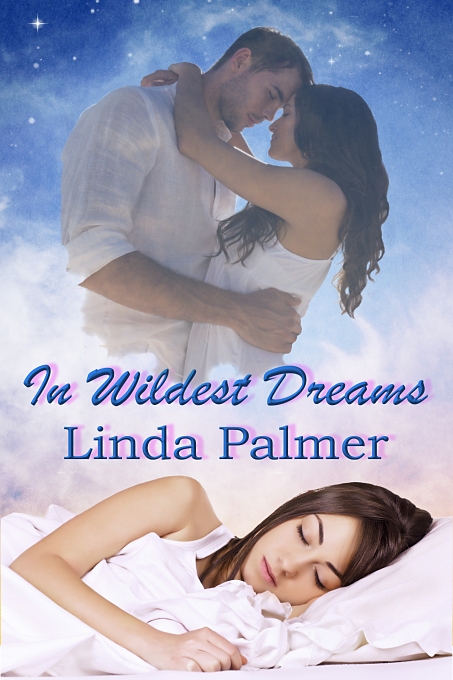 Is he the imaginary figure who protects Ellie from nightmares, or a living, breathing man? 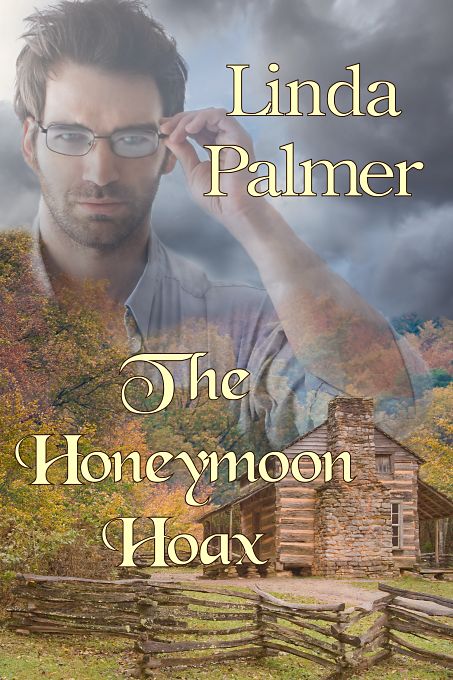 Can a hopeless romantic persuade a determined realist that sometimes fairy tales really do come true? 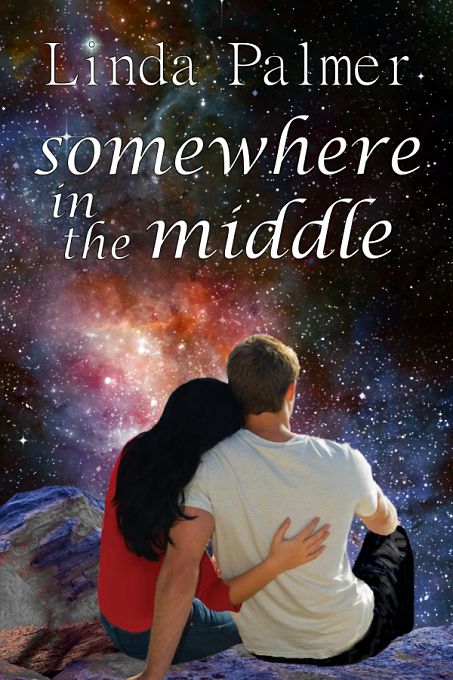 Somewhere in the Middle

Somewhere in the middle? As if. In Everly's eyes, Roone is out of this world. 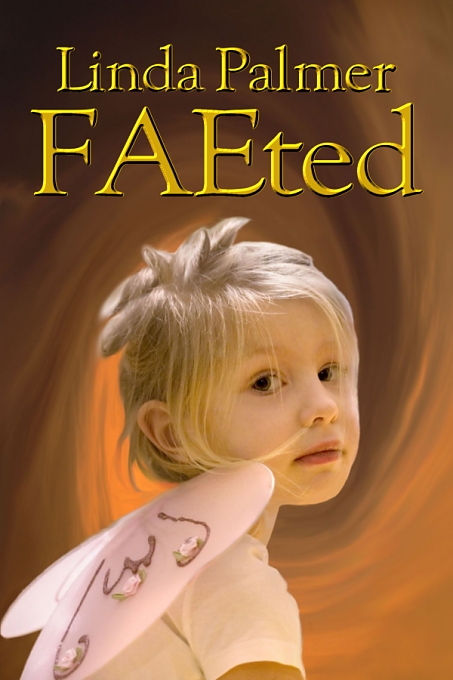 Leeloo is sure that Nate, who's babysitting his stepsister, is in way over his head.

Mia embraces her psychic abilities, aka sidekicks, but things aren't that easy for Cooper. 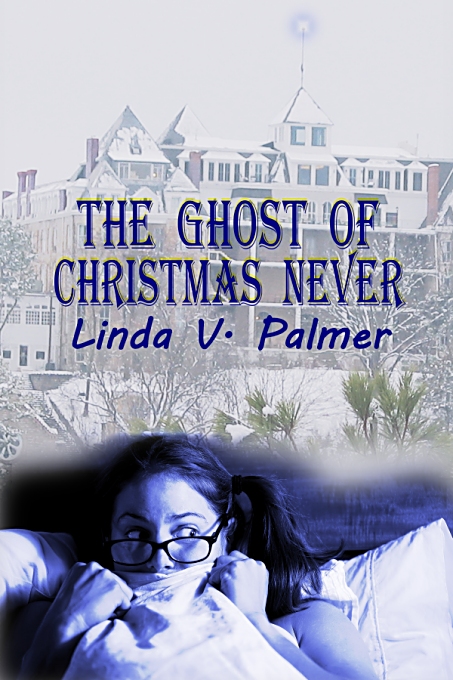 The Ghost of Christmas Never

Scary life changes are nothing compared to this ghost. 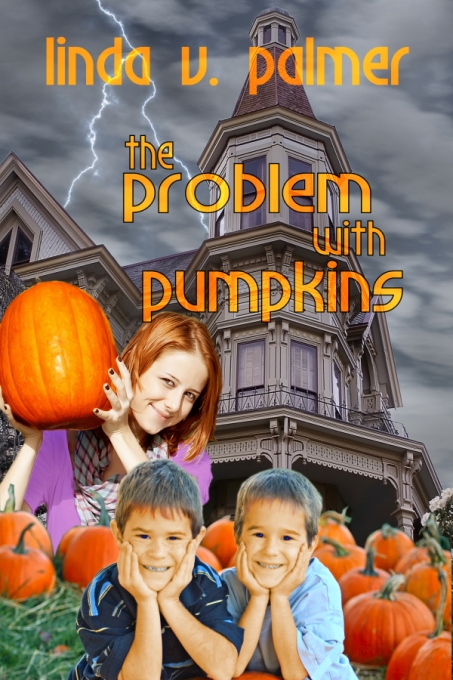 The Problem with Pumpkins

Maggie always accompanies her little brothers on Halloween to keep them safe. But even big sis can be tricked. 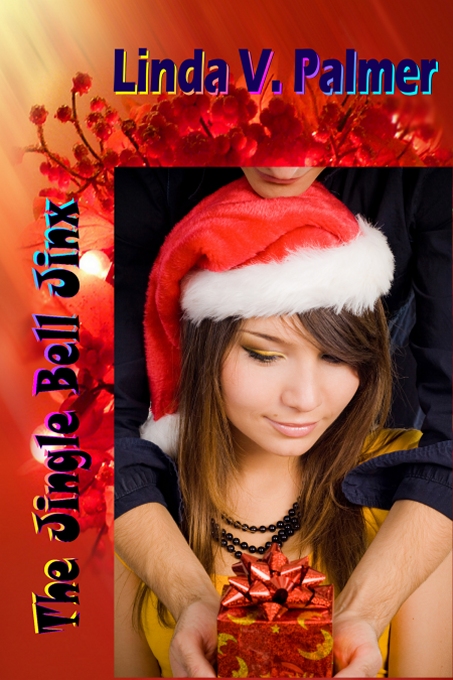 When nineteen-year-old Raquel McKnight's car is stolen from the mall parking deck on Christmas Eve, she is sure that her family's jingle bell jinx has struck again. And then she runs into her eighth-grade beau Gabriel McKnight. Although his kisses say he 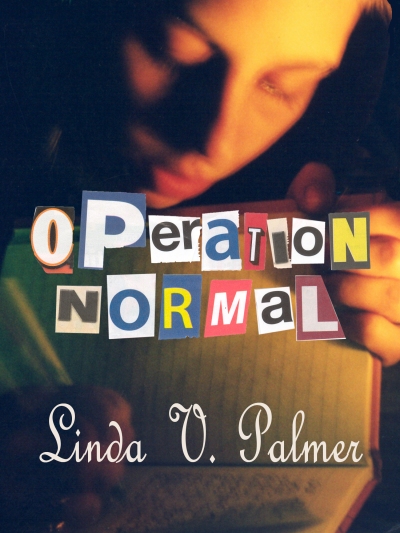 What's "normal"? when Ally goes looking for it, she finds way more than she was seeking.