An Unconventional Murder by Ken Levinson

The high point of the Colorado Fiction Writers Association convention is the body discovered in the auditorium, dressed in clothing belonging to members of the executive board…until the corpse turns out to be real. To complicate matters, the collection of Weapons of Destruction that Lakewood PD Mitch Cameron brought for show-and-tell comes up short a stiletto and a garrote—which he soon discovers wrapped around the corpse's neck.

Arthur Upton, association president and a former cop, works with Cameron to identify the dead man and to find his killer, assisted and hampered by the rest of the executive board. Stranded by a record-setting blizzard, they know that the murderer and the missing stiletto are still in the hotel. As night closes in and another body is found, they must find a way to stop a cold-blooded killer.

An Unconventional Murder by Ken Levinson

Other books by Kenneth L. Levinson

Murder strikes at a writer’s convention in the midst of a record-setting blizzard, stranding the conventiongoers at a luxury hotel with a cold-blooded killer. 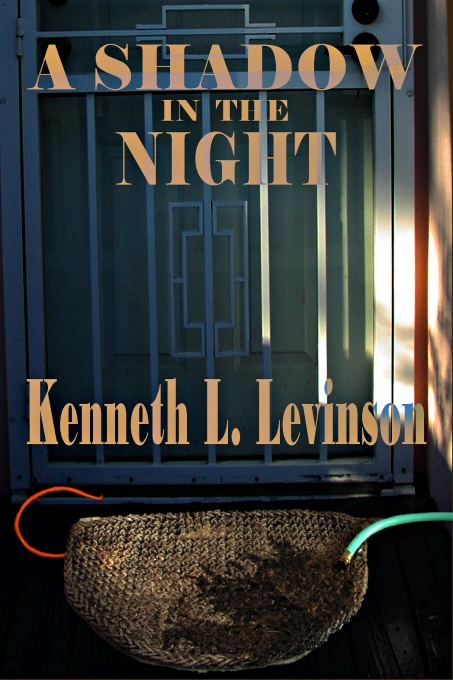 A Shadow in the Night

The Denver Opera Company's production of Carmen has an unplanned finale when a member of the audience plunges to his death from the top balcony--nearly landing on Denver lawyer Adam Larsen and his paralegal, former Denver Bronco Maurice White. 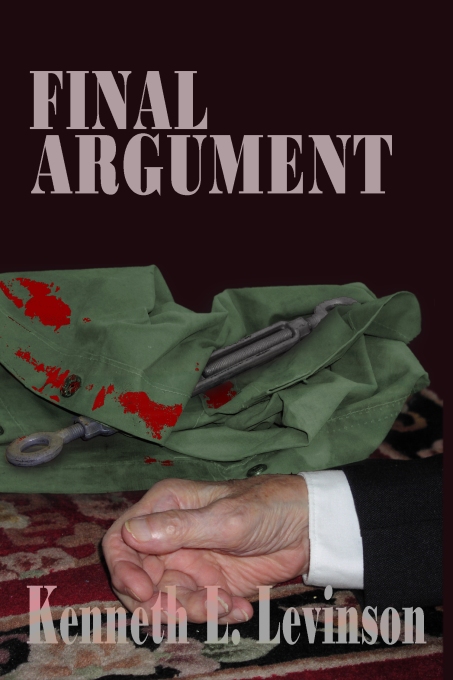 When Denver lawyer Adam Larsen agrees to defend a malpractice lawsuit against Josie Ballantine, a high-powered real estate broker who also happens to be his girlfriend, he has no idea he is plunging headlong into murder.

A Man of His Word

As Denver lawyer Adam Larsen and his legal assistant enter a wealthy client's mansion for an evening appointment, they are literally blown off their feet. The bomb in her private bathroom killed her instantly--and leaves Adam wondering why she wanted so u

Deadly fireworks to celebrate New Year's Eve. Denver may never be the same.

A Knight at the Opera

As the unplanned finale of the Denver Opera Company's production of Carmen. A member of the audience plunges to his death from the top balcony, nearly landing on Denver lawyer Adam Larsen and his paralegal, former Denver Bronco Maurice White.

A Case of Greed

A Dead Judge, missing briefcase and a plea to stop a killer. Adam Larsen is back!

Can a dead man murder his own son?